My Journey Into Politics

My Journey Into Politics 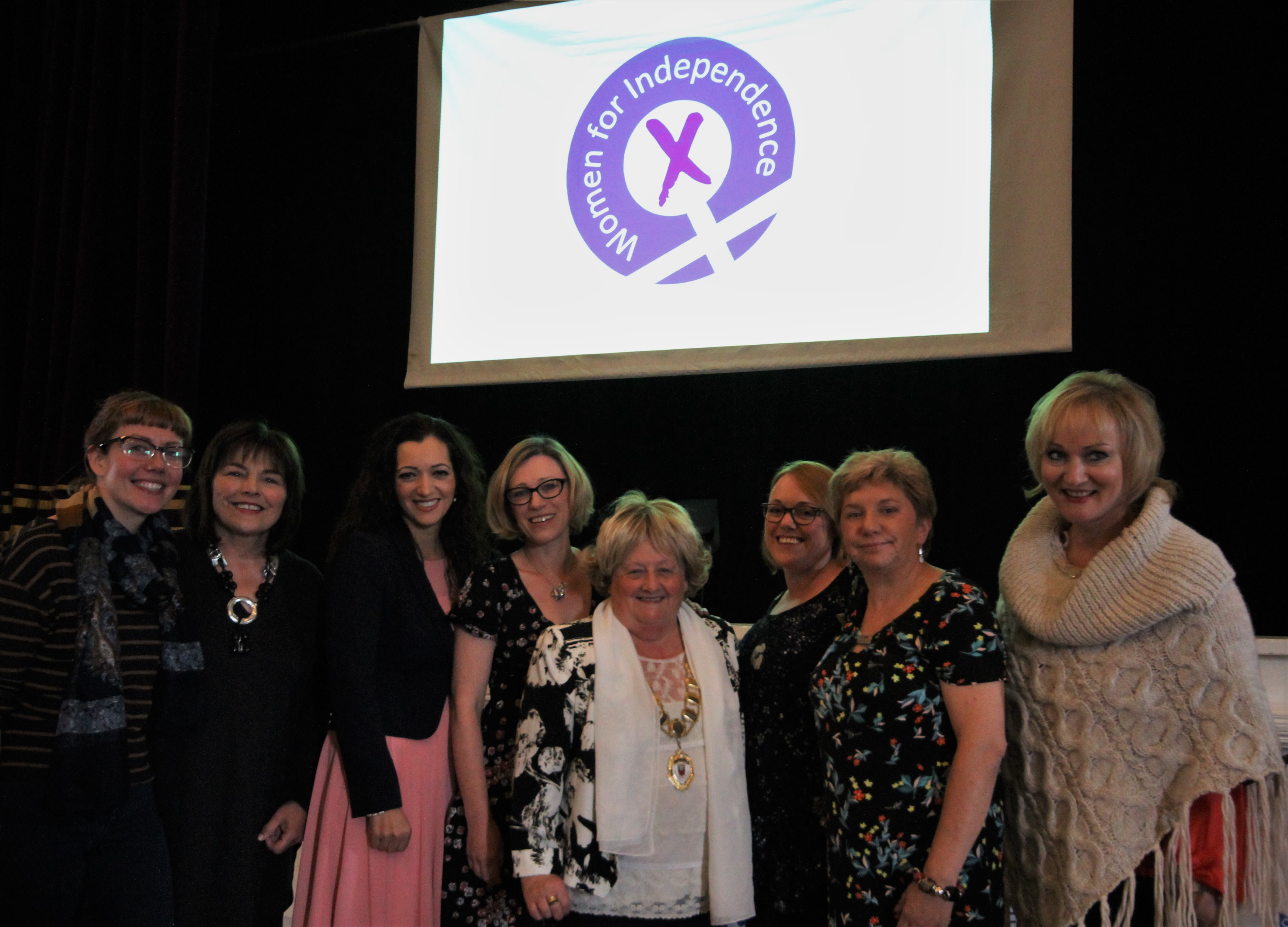 In the second of our blog series by women who have gone into politics via local councils, Cllr Irene Hamilton of Clackmannanshire Council tells her story. Irene is second from the right in this photo, attending a WFI event in Alloa.

I first got involved in politics back in 1999. April 1999 to be precise, during the first Holyrood elections, but also the local council elections were being held at this time too.

Let's go back a few years though, to 1995. This was the year I started on a year long computer course at Alloa Women's Technology Centre (AWTC). Twelve women, with little or no confidence, went along, 5 days a week and learned all about computer software programmes. From, Word and Excel, to designing databases and programming, we did it all. There were also classes on building confidence. After nine months in the centre, we did three months in a work placement.

After the course finished, I was able to go on to University.

In 1999, the then Labour council administration had earmarked the AWTC to close. This was when I got involved in the campaign to keep it open. We were out asking people to sign petitions, wrote to Councillors and sent in letters to the local paper. Some of the signatures we managed to get, were all of the SNP council candidates, the Holyrood candidate, George Reid and Alex Salmond (there were many others).

One day, myself and one other campaigner, were standing outside the AWTC to speak to the Director of Education, to ask him to please stop and think before closing such a valued service for women.  He was with another woman, heading into the centre for a meeting. We asked him if he could save the centre from closing. The woman he was with, looked me up and down, then said, "there's nothing you, or anyone else, can do to stop this from closing!".

I  asked who she was. She told us, her name and that she was a Labour councillor.  I looked at her and said "Oh, really! Do you think so? Watch me!"

They went into the meeting and I went straight up to the SNP campaign rooms and signed up to be a member.

I went out campaigning, leafleting, canvassing, every day. Morning, noon and evening. I would go with, George Reid, or any council candidates.

On the day of the council elections count, SNP won and were going to be in control at the council. They kept their word and the AWTC was saved.

In 2000 I moved to Texas, as you do, and lived in Plano for almost 4 years.  I got married to an ex US marine. I was still involved with the SNP although, not a member. I was involved with SNP USA.  On returning to Scotland in 2004, I was again involved in politics.

In 2005, I helped again during the election, this time it was Westminster and Annabelle Ewing. One day, as I was heading out, my husband said he was fed up with me going out all the time and I had to decide between him or politics.

In May 2007, Ms Irene Hamilton was elected as Councillor for Clackmannanshire East, so, the choice was fairly easy when you think about it.

How did this come about?

I put my name forward to stand as the Council candidate for Clackmannanshire East in 2006, for the 2007 election. I was selected as one of the candidates and delighted when I was elected.

It is hard going, especially being disabled. I had my arm amputated in February 2014 and although I am allowed to drive, I can't afford to. I am also unable to get PIP and I am deemed not to be disabled. Yes, I am one of the of the many, who can't get PIP. It bothers me sometimes, but, I do realise there are many folk who are in a worse situation than I am in. They can't get it either and I feel for them.

Councillors get just over £16,000 salary and it's not a lot, for the amount of hours you put in. Admittedly, many Councillors may not put in as many hours as others do.

Childcare isn't really much of an option if you are a single parent, as you do tend to find there are quite a lot of evening meetings.

However, I find that I get more out of being able to help someone and see the happiness or relief on their face.

If you are interested in becoming more involved in politics, then I'd suggest you get more involved in local groups. If you have children at school, you could join the Parent Council. Maybe get involved with the local Community Council or other similar groups in your town.  I was on the board of an out of school support group. I would highly recommend you do think about this.

Many women think they could never get involved in certain groups, because they feel they'd have nothing to offer. However, you'd be surprised. If you think about everything you've done over the years, you'll realise you do have a lot of experience and a lot to offer.

I would urge all women to think about getting more involved in politics.

One final word: never let anyone tell you, there's nothing you can do to stop this from happening.