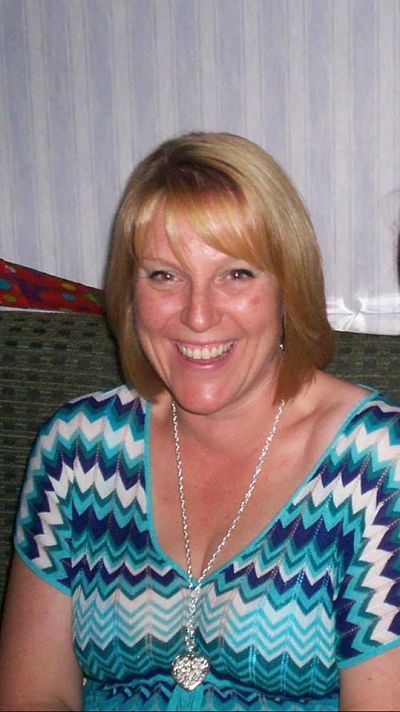 Note: Contains references to domestic abuse which some people may find triggering. For support on this issue please click here.

It really is all in the title. Change is for the brave.
I live my day to day life now and look back at my previous life in detached amazement. I don’t know why I ended up being brave enough, the catalyst in my mind was two separate incidents. One seems really quite benign now, the other would have taken my life in a far different and darker direction.

My two children were shielded, I believed, from the worst of the violence. They heard arguments but don’t all children? They had a good life, the best I could give them at least. I gave of my time, my money, even when it was limited. They were kept busy, busy enough not to dwell on home. There was football, netball, extra classes, lessons in music, dancing, whatever they showed an interest in.

I worked as hard as I could, I enjoyed the distraction, I enjoyed the human interaction, the chatting with adults, the normality. There had been many arguments about the new job, they were started with accusations. I was having an affair; I was always having an affair. Normally with anyone that would take me as I was fat, ugly, repulsive.

I look back now and can’t help but laugh at some of these accusations. A 21-year-old gay man was a co-conspirator in one of my affairs. My all-time favourite was the affair I had supposedly been having with my best friend. I genuinely laughed at the time. That was then a trigger for more extended and excessive violence and threats. I learned not to laugh for the future accusations, there was little in the memories to laugh about.

The violence had not been there always. It crept in. I was not a battered wife though. I was never a battered woman. I was not a victim and never a victim of domestic violence, that was for stupid people who knew no better, not for me. For one I was not married, I was never that stupid. I also retaliated regularly, that made it different, right? I was the antagonist, I kept doing stuff wrong, deliberately provoking, like paying the bills so there was no money for him to buy drink or drugs. I was not a victim, no not me, not my kids.

I made friends, I ran a business, I ran it well, I sold the business, I decided to get out of the car trade, I decided to get a normal job, a normal life. I was constantly handing him the excuse for violence. I yearned for normality, so this life had to become normal. I made it so, me. I told one person throughout what was actually going on and that itself felt so dangerous that I wished I could take it back. I was not a victim of domestic violence, not me. I am responsible though, I have to be, I had choices.

So, without dwelling on what was, what happened for me to get brave? Two separate incidents:
Standing in a bus stop after a 10-hour shift, waiting on the first bus of a three bus journey home. My car missing. It had been taken the previous evening and as it meant peace for a few hours, I hadn’t argued. There was an elderly couple and they looked cute. They were clearly married and had been for 50 years. This was being broadcast to me by the wife. I congratulated and was envious. Imagine being so happy that you would stay past the kids leaving school (this was my plan and had been since my youngest was in the second year at primary school). My words of congratulation had barely landed on the ears of the wife and she responded with “I ‘ate ‘im!” I spluttered a pardon and the words were duly confirmed.

She hated him? The short explanation was that he had been a good looking man in his time. There had been infidelity and she had stuck it out and now she hated him for the entire waste of her life.

I had a flash forward in my own life. I had already felt this for close to 10 years. Was I actually going to wait another 40? I felt as though my heart had fallen through my arse with the reality of it all. I think depression cloaked me and would not lift until I resolved to take action.

From then, my whole attitude must have been different. I was planning in my head now. I had to be careful, there would be violence, it had to be managed. The violence at home escalated very quickly at this point. Having given it far more consideration than I like, I feel it was down to my plotting. I was obviously giving some sort of different message off and he became desperate. I spoke with friends I felt I could trust. That had mixed results and was a very difficult lesson to learn. The violence culminated in an event that could have easily left one or other of us dead. This wasn’t the first time, I already owed my continued existence to my dog, who had bitten the hand that held a knife that was going for my throat. It was the first time and last time, however, that I felt that I could have taken another human life. That showed me my depths and how far I had sunk.

And so change happened. Rapidly. 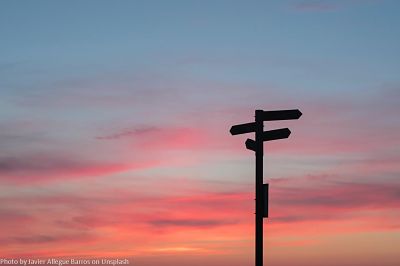 I now live 500 miles away and yet the distance is minute compared to the contrast in my life now. Although there are and will always be scars, both mentally and physically, I’m healed. My children are healing. I am brave.

Change now holds no fear for me, I change things regularly and just for the sake of it. My hair has been a rainbow of colours; my style is whatever I feel like. I am now political. I grow, I have grown, I continue to grow.

So during the Scottish Referendum campaign, when I heard J K Rowling make her analogy to Scotland being the woman who decided to stay and would now be treated so much better. I knew what the result would be. I’ve lived it. I knew if we stayed, promises may be made and then broken. Everything would become worse, perhaps much worse. I knew what to expect.

You see the relationship between us and Westminster is an abusive one. It is not an equal partnership and cannot ever be.  We have made a net contribution for close to forty years but are classed as scroungers, subsidy junkies. We are forced to host weapons of murder that are not welcomed by our people. We have to watch while our loved ones are humiliated within the benefits regime and we are helpless. We are constantly told that our services are substandard, health, education, policing. Even when our controlling partner has far worse results. J K Rowling was right to make the analogy but utterly naïve in her assumption of the response we would receive.

It’s not her fault nor anyone else’s that voted No. They hadn’t had that experience perhaps. They believed the propaganda we were fed. They were not yet brave enough. But they were responsible, they had choices.  You see while you’re in the abuse it is very difficult to see that the parameters of the abuse will continue to grow. You keep setting new boundaries, new promises to yourself that you will leave when it reaches this point etc. Then you alter that when the next bout of violence breaches the limits. You have to constantly reassess what you will accept, how much you will accept, how long you will accept. Until you become brave.

I am brave enough now. I welcome change. I have seen change transform the lives of my children and myself and the happiness it brings, the joy, the laughter, the regret at the years lost never to be returned. I have a husband that generously gives of his love and not only welcomes but encourages my growth and that of our blended family.

Is Scotland now brave enough to see the same bright future for it that we see? We know what the past has given us and what it has taken away. It is now time for a brave new future. An independent future.

Scotland the brave, is it only ever going to be a wistful lyric? Or will she and the all the peoples who make her, ever be able to see the relationship for what it is? Will they ever see that this status quo is harmful? It is all about power and control and wealth for the few. It has nothing to do with love, growth or the improvement of life for the many. For any real change to happen, she must walk away. She must think of herself and her children and make that break. She must find her bravery, the courage it takes to be bold and selfish when it is not your nature. She must look to the future and know that she can do this on her own. She can fear the change but know it is necessary. She must make a new life and a new future for all generations. She knows there will be difficult times, they must be managed but she must not let that hold her back any longer.

Scotland, she must be brave.

This article first appeared on Lee-Anne's own blog which you can access here.